Instructions for operation and maintenance of aluminum windows, doors, sliding systems and folding systems by Reynaers.

The English manual can be downloaded from HERE.

The Bulgarian manual can be downloaded from HERE.

InnovaStyle took part in the 28th specialized international exhibition for architecture, construction and furnishing STROYKO 2000 in the Bulgarian National Palace of Culture. There the company showed the current products in the field of aluminum facades and windows – SCHÜCO and Reynaers systems, as well as the new for Bulgaria aluminum pergolas SKYMATIK. 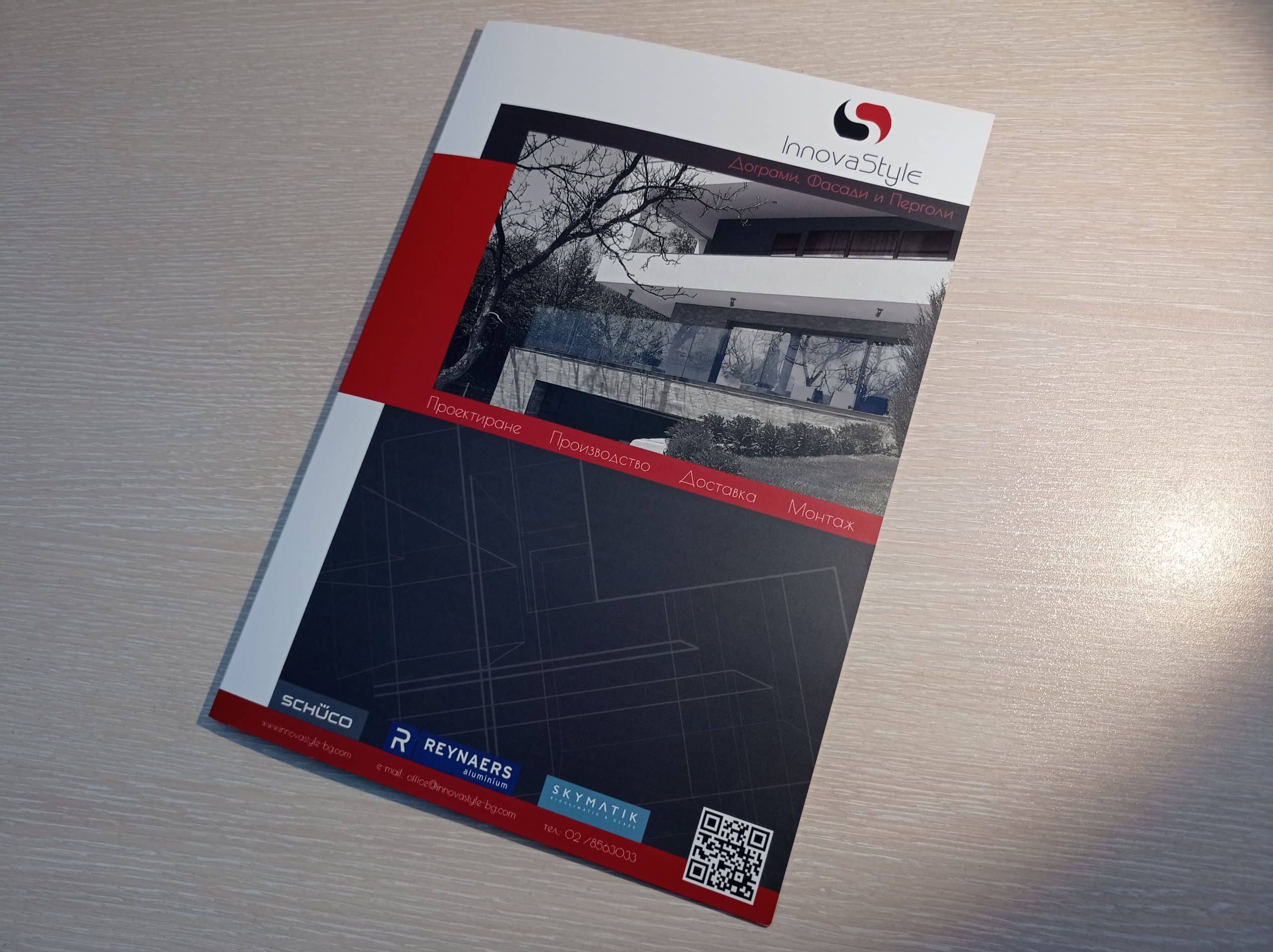 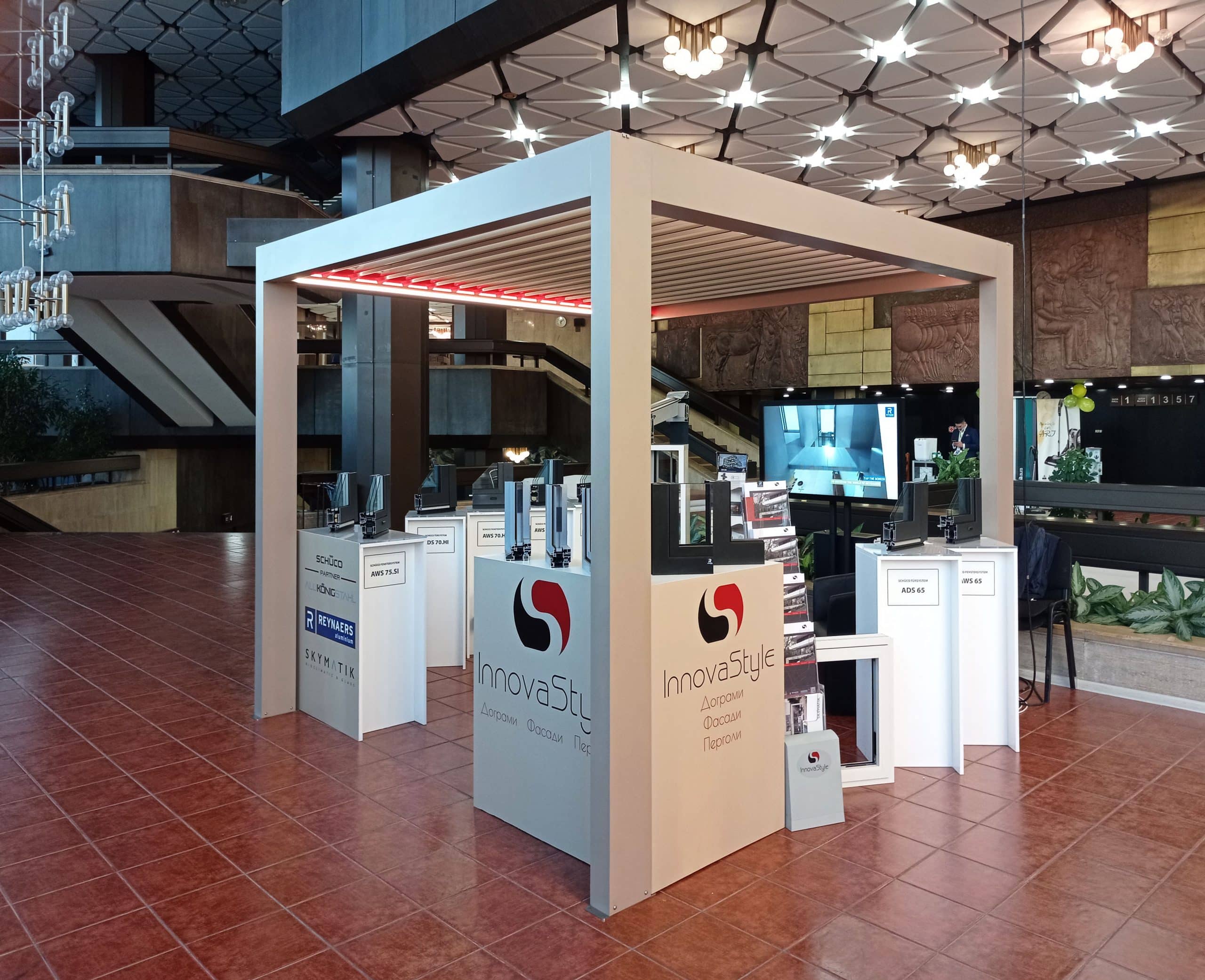 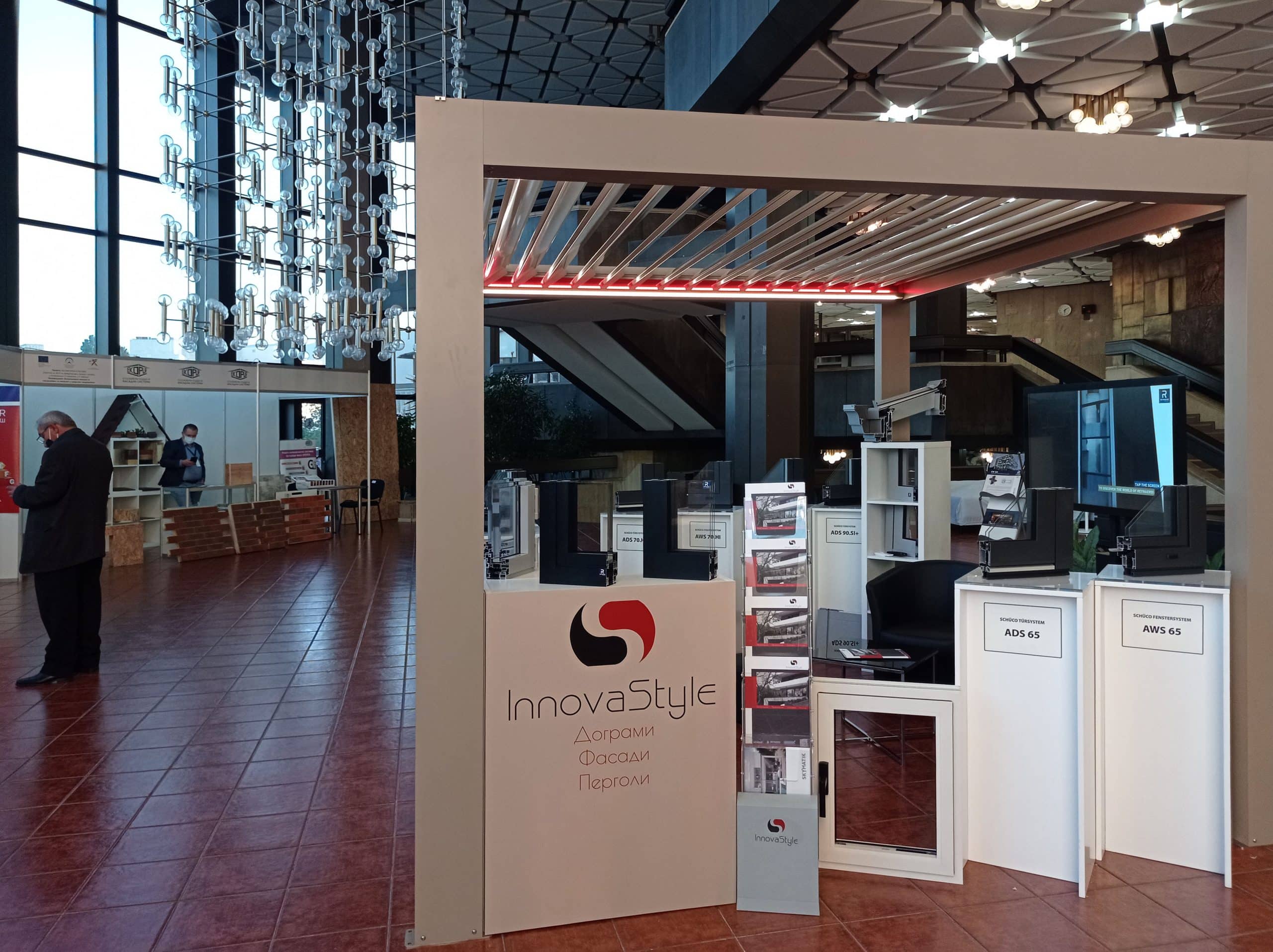 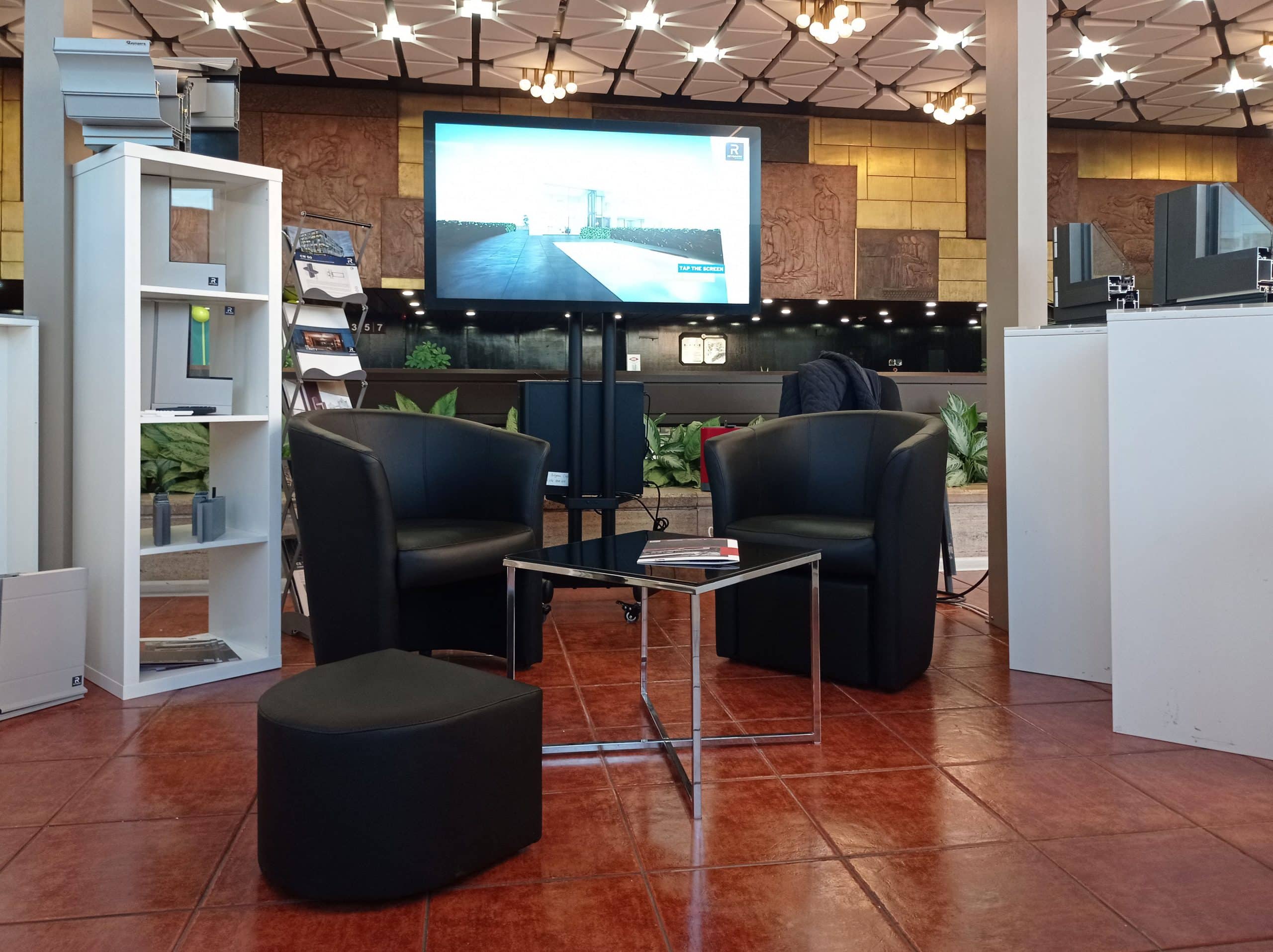 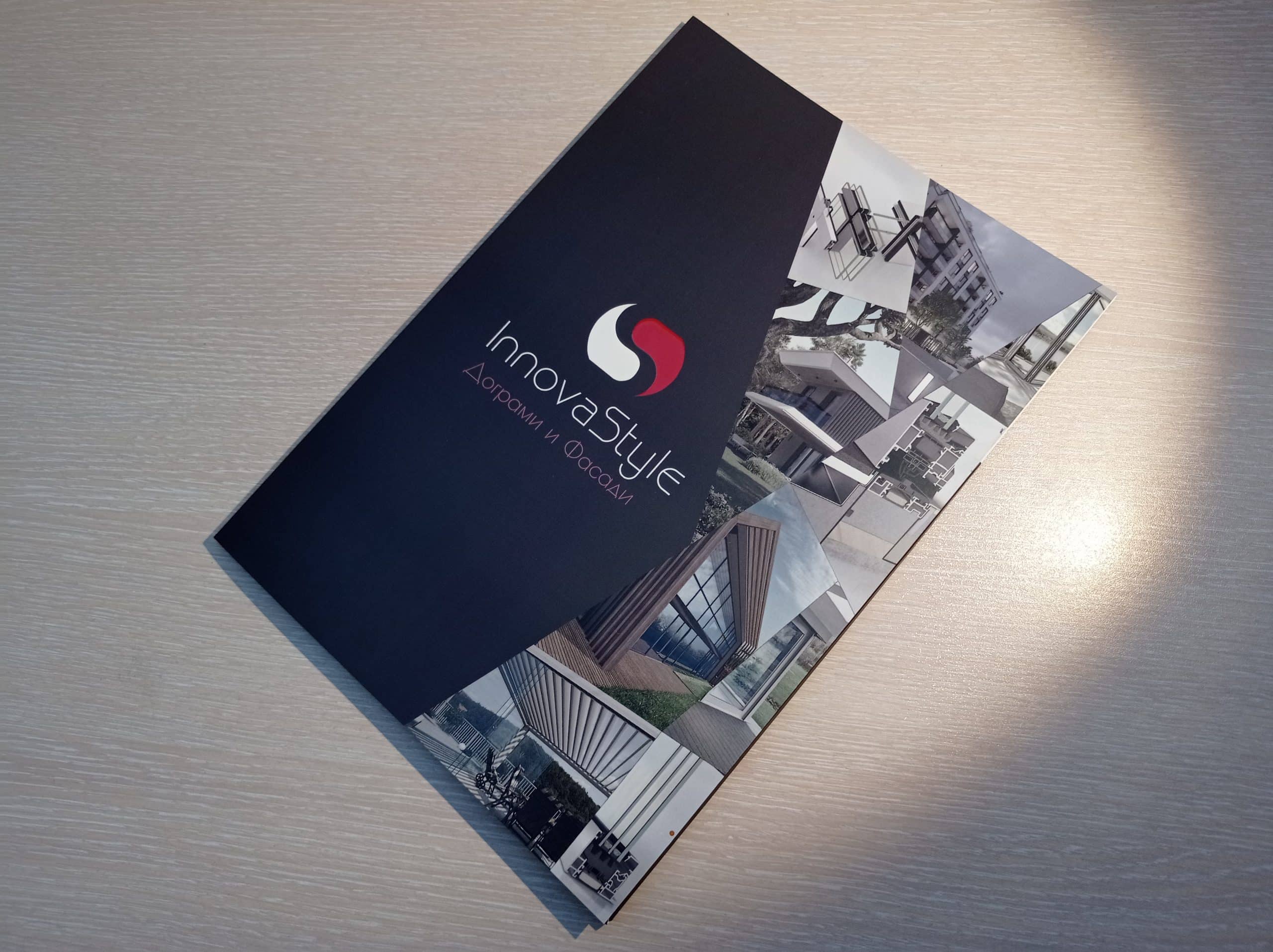 Although the profile is the base of the window/door, the greatest heat and noise transmission takes place through the glazing, as it has the largest area. That is why the double-glazed window is a detail that should not be neglected. When choosing a glazing unit, it is important to take into account several things that will contribute to our correct assessment:

The glazing unit is two or more sheets of glass that are hermetically sealed to each other using a special glue and a spacer. In this way, a hermetically sealed air space is formed between the panes, which is an insulator. The glazing is 80-90% of the window area, which makes it decisive for the heat and sound insulation properties of any window system!

Stopsol glass has a special coating of metal oxides, applied with pyrolysis during its production. Stopsol glass is designed for additional protection of the premises from ultraviolet solar radiation and creates the effect of a mirror surface. Stopsol glass has a lasting reflection, perfect uniformity and consistency over time and a hard coating, resistant to scratches and stains. 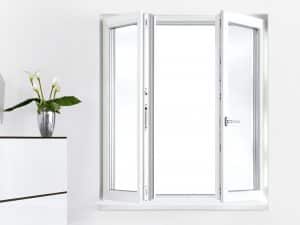 A very common mistake after installing PVC windows is not to remove the protective foil for months. During this time, it can burn from the sun to the outside, thus, its removal becomes extremely difficult and there is a risk that part of it will remain on the windows. Another example is when the room is smoking and the protective film is not removed. This leads to a difference in the color PVC of the PVC profile from the exposed part and the part covered with foil. The windows explicitly state that the maximum period for removing the protective film is 3 months. DO NOT use cutting tools, such as knives, spatulas, needles, or other sharp tools, to remove the protective film. Wet the patch with lukewarm water and carefully remove it, using a soft cloth to clean the water.

Their use guarantees damage to the surface of the joinery, which can never be restored to its original appearance. Carefully read all the products you will use to clean the windows. Light dirt on the surface of the frames can be cleaned with warm water. In case of heavy pollution, we recommend special cleaners for PVC windows.

Causes of condensation on your PVC windows

Before you start asking yourself questions about moisture and its appearance, you need to know where and how it appears:

Where does moisture most often appear in the premises?

Higher humidity is the cause of condensation on the windows.

We therefore recommend that you:

We use cookies to provide you with a better content and user experience. You can mark your preferences here.

Cookies are small text files that are stored on your computer or mobile device when you visit our website. The individual sections below will give you more information about the different categories of cookies that our website uses, as well as the ability to change the settings in this regard.

Please note that the restriction and suspension of cookies may lead to the suspension of functionality, incorrect operation and limitation of your user experience with our website.

These cookies are necessary for the functioning of our website and cannot be excluded by you.
We use cookies from a security point of view, which aims to prevent fraudulent use of login credentials, as well as to protect information from unauthorized parties.

If you disable this cookie, we will not be able to save your preferences. This means that every time you visit this website you will need to enable or disable cookies again.

We use cookies, which based on your behavior on our website may show you ads that we believe meet your preferences and interests.

We use cookies, which allow the website to store your actions and preferences for a certain period of time, so that you do not have to enter them every time you visit the site or go from one page to another.